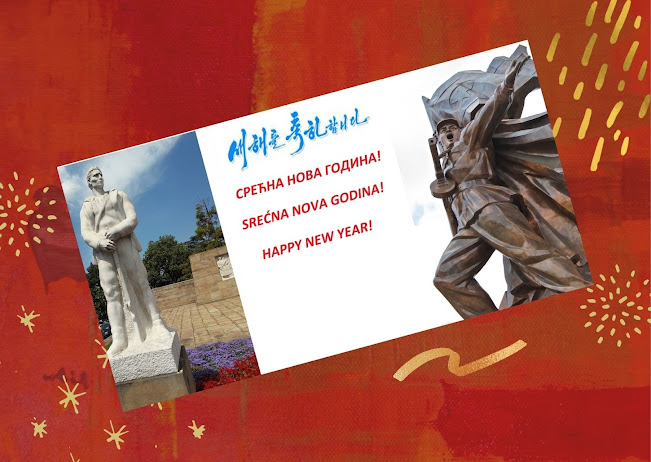 Ushering in a New Era of Reinforcing the Military Strength 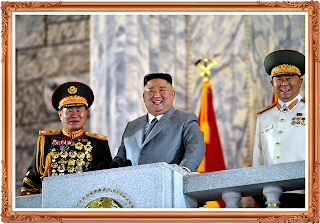 Kim Jong Un general secretary of the Workers’ Party of Korea, president of the State Affairs of the Democratic People’s Republic of Korea and supreme commander of the armed forces of the DPRK     Ten years have passed since the respected Comrade Kim Jong Un was appointed Supreme Commander of the armed forces of the Democratic People’s Republic of Korea on December 30, Juche 100 (2011). Under the leadership of Kim Jong Un the DPRK has greeted a heyday in the development of its armed forces. The way for the Korean people to possess a self-reliant national defence capability was an untrodden path fraught with all sorts of challenges and difficulties, and they had to do everything in their own style. National defence capability of the DPRK has been strengthened significantly in the 2010s, thanks to his firm determination and will to remove the root cause of the unprecedented threat of nuclear war by hostile forces and provide a sure guarantee for safeguarding peace and stabil
Прикажи све

Second-day Sitting of 4th Plenary Meeting of 8th WPK Central Committee Held There was the second-day sitting of the 4th Plenary Meeting of the 8th Central Committee of the Workers' Party of Korea for indicating the new fighting guidelines for the prosperity of the country amid high political enthusiasm of the participants. In the wake of reviewing the execution of major Party and state policies for 2021 and discussing issues related to the work plan for the New Year at the first-day sitting, the plenary meeting mainly dealt with the immediate tasks for the proper solution to socialist rural questions on December 28. At the first-day sitting, General Secretary Kim Jong Un made a historic conclusion "On Direction of Party and State Work for 2022". And at the second-day sitting, he made a historic report of important significance in the socialist rural development. He set forth medium- and long-term development strategies and major tasks for attaining the g
Прикажи све

децембар 29, 2021
Meaning of Self-Defence 2021 Last October, in Pyongyang, the capital of the Democratic People’s Republic of Korea, the Defence Development Exhibition, named Self-Defence 2021 , opened in the presence of Kim Jong Un, President of the State Affairs. What did the exhibition that attracted the attentions of the world’s military experts and media organs show? Eye-Opening Development   The military hardware on display struck the visitors with wonder. What was most wonderful was their advanced and modernized level. All the weapons such as various small arms and soldier’s personal gear, tanks of a new generation, armour-piercing weapons, self-propelled gun howitzers, super-large multiple launch system, various electronic weapons, drones, means of reconnaissance, submarine- and land-launched ballistic missiles of the Pukguksong series, medium ranged and intercontinental ballistic missiles of the Hwasongpho series and anti-aircraft missile systems were of world level. E
Прикажи све 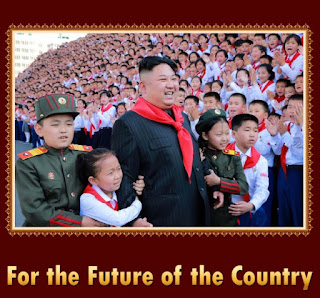