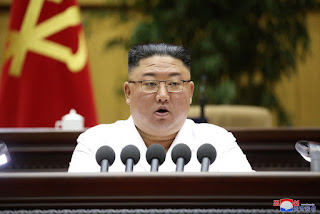 Kim Jong Un’s Will and Political Abilities   Kim Jong Un , President of the State Affairs of the Democratic People’s Republic of Korea raised the slogan “Everything for the people, everything by relying on them!” as the fundamental requirement of the activities of the state. He spares nothing for the people’s happiness and regards that there is no more urgent emergency for the state than when people are in distress. In the DPRK, even in the difficult situation, undertakings aimed at giving fuller play to the advantages of the socialist education system and socialist healthcare system are being under way; many wonderful schoolchildren’s camps, cultural resorts, hospitals, baby homes, orphanages and modern dwelling houses have been built in good places. The political, military, economic, cultural and moral fields serve the people and only people-oriented things are being encouraged. Kim Jong Un ’s ennobling sense of mission is the fundamental source for glorifying the DPRK
Прикажи све
јун 24, 2021 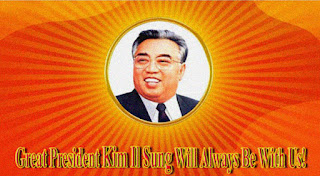 The Serbian-Korea Solidarity Committee founded on its meeting on June 24 , Juche 1 10 (20 21 ) in Novi Sad the   SERBIAN   PREPARATORY COMMITTEE   for the   Rememebering   Comrade   Kim Il Sung. Mr Viktor Janković, chief of the SERBIAN NATIONAL COMMITTEE ON THE STUDY OF JUCHE has been chosen as the chairman of the preparatory committee. The committee decided to organize a seminar, lecture and other colorful political and cultural events praising Kim Il Sung's revolutionary career and exploits between June 24 and July 9.
Прикажи све 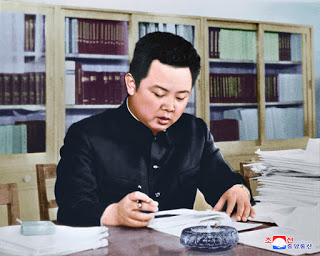 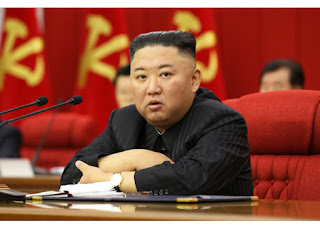